Yes, more plans! Ha! I have done very little sewing this year, but a lot of planning and reading and thinking and even fabric selling! Yes, I legitimately reduced my stash by 40 yards already by getting off my arse and selling some fabric. Woo! Anyway, Whitney from TomKat Stitchery and Carla from Stay Stitching launched a module sewalong challenge at the end of January, which runs to the end of March, so there’s plenty of time still to join! I got to know Whitney a little from leading Sew My Style together last year and she is such a nice person – and a pure machine when it comes to sewing. I am not a big YouTube person, but her vids are an exception. Check them out if you haven’t before – they’re inspiring and practical. 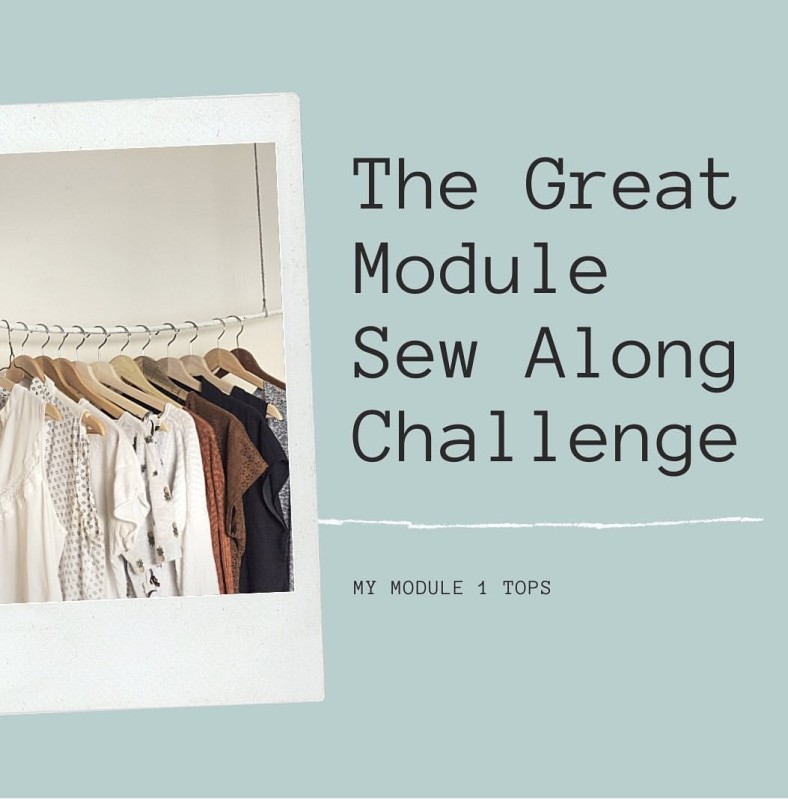 The basic idea of the challenge is that you sew a topper (jacket, cardigan, etc.), three tops and two bottoms, which all coordinate. This is what I’m doing, but I have to say the ladies are being very flexible on the rules. They don’t want people sewing just for the sake of it, so you can also use already-made or bought items for some pieces, or change out the types of garments if you like. I, however, am in dire need of some pants, so the rules are perfect for me as they are!

I decided to base my wardrobe around one of the remaining coats from my self-imposed coat-sewing extravaganza this winter. I have made 4 out of 7 and two of the remaining garments are spring-wear, rather than winter coats. Of these, the Nani Iro jacket in a black and white polka dot linen was the coat that stood out to me as something I’d like to base a capsule wardrobe around.

I do wear a fair amount of black, grey and white, although many shades of grey don’t actually suit me that well and have the same soul-draining effect that beige and brown do on my Celtic colouring. I say that, but even though I have reddish hair and blue eyes, I actually don’t have that very fair porcelain/freckled complexion you normally associate with a Celt – i.e. I do tan, so I don’t always suit those autumnal colours traditionally prescribed for us redheads. I keep reading about people getting “their colours done” which reminds me so much of being 13 and in the 1980s again, but maybe I’ll look into it sometime.

Which rambling brings me to the fact that I decided to add a few black and white pieces to the capsule, as I know I wear them and also have other clothes they will match. I did, however, want at least one brighter colour and, after some to-ing and fro-ing with greens and lighter shades, settled on this wine/burgundy shade. I have quite a few pieces that hover around this area in colour and feel like this would be good going forward to match with other makes too. I actually 100% had plans to make a burgundy top to dress like a crayon, but in the end that got booted out, so perhaps I’ll pursue that idea after I finish.

In the meantime, here are my #thegreatmodulesewalong plans in more detail:

I bought this rather heavyweight linen last autumn in Vancouver from Dressew for exactly this project. You may well already have seen this coat in my previous plans and it was this that I based everything around. This should be a fairly fast sew as it’s a simple shape and also unlined. Since it’s so loose and airy, it led to my picking some more structured pieces for the rest of the wardrobe (I do like a bit of contrast, me). The pattern is from the Nani Iro Atelier pattern book – a feast for the eyes and handily available in English now too. 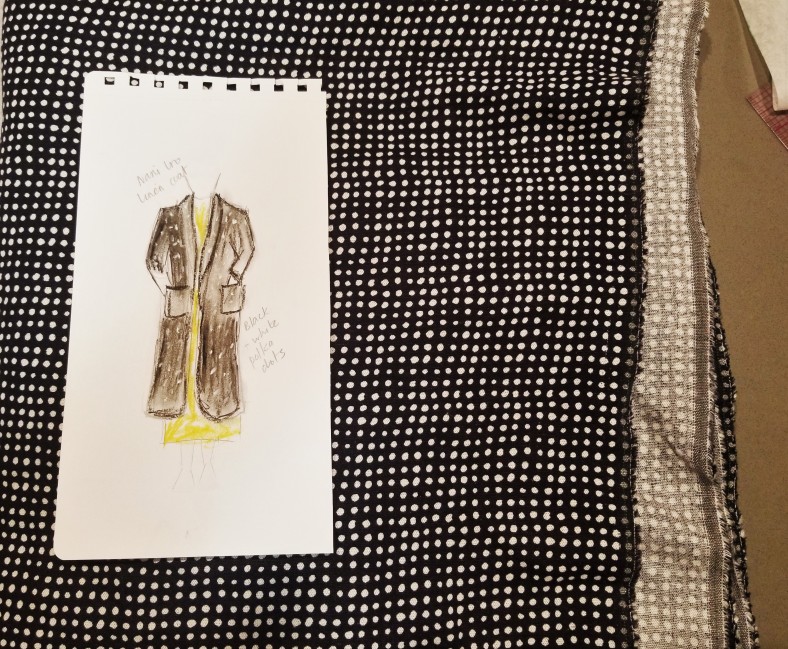 I need some new jeans quite badly as my Morgans are my only functioning pair and they need a little mending. I made the Dawn jeans shorts last year as part of Sew my Style and enjoyed making them, so want to go back and do a proper pair of full-length jeans – either tapered or straight leg (and not the cropped view as in the picture). I will need to make a few adjustments to ensure these are properly high-waisted on me. As I’ve mentioned maybe a gazillion times in this blog, I am long-hipped/crotched (?) and high-waisted garments normally don’t even reach my bellybutton. I have a black non-stretch denim that should do the job nicely. 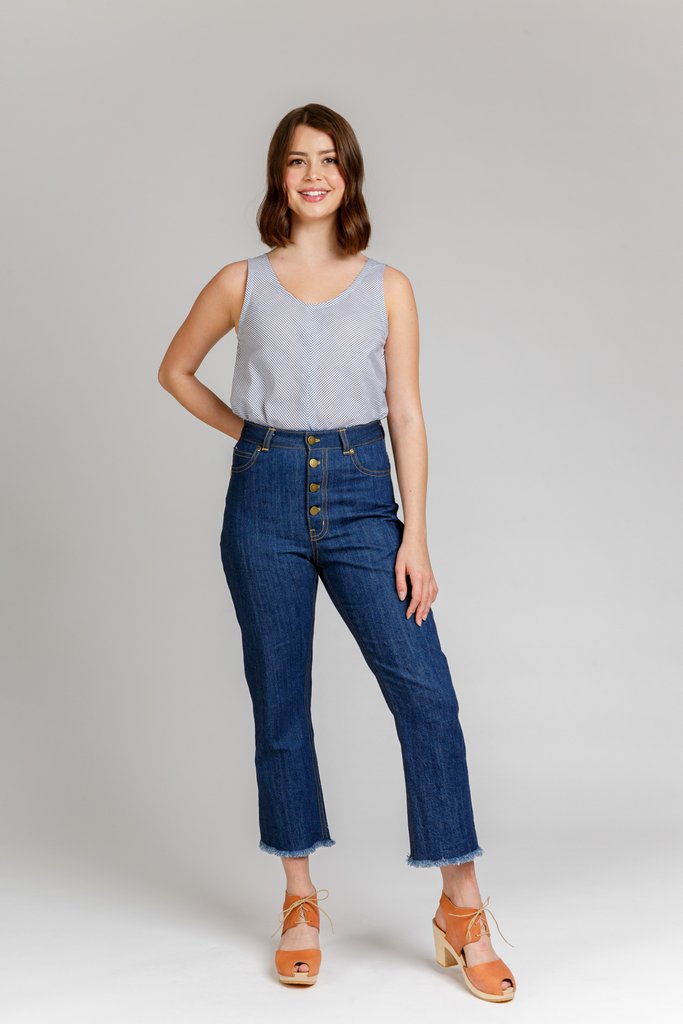 I was planning to make these trousers in something quite different, but then I spotted La Mercerie was having a sale, as they’re not going to be selling fabric anymore (boooo, but still amazing yarns yayyy) and snapped up a few choice pieces, including this stretch twill in wine and forest green. There was only 1.5 yards of each and I can juusssttt get the trousers out of them. I’m looking forward to trying another Ensemble Patterns garment as I love the Perkins shirt so much! There are six views of these trousers, which are an elasticated-waist affair, and I’m making the one with all the bells and whistles, with side zippers and snap cuffs, because I’m a rebel like that. Also, why not? 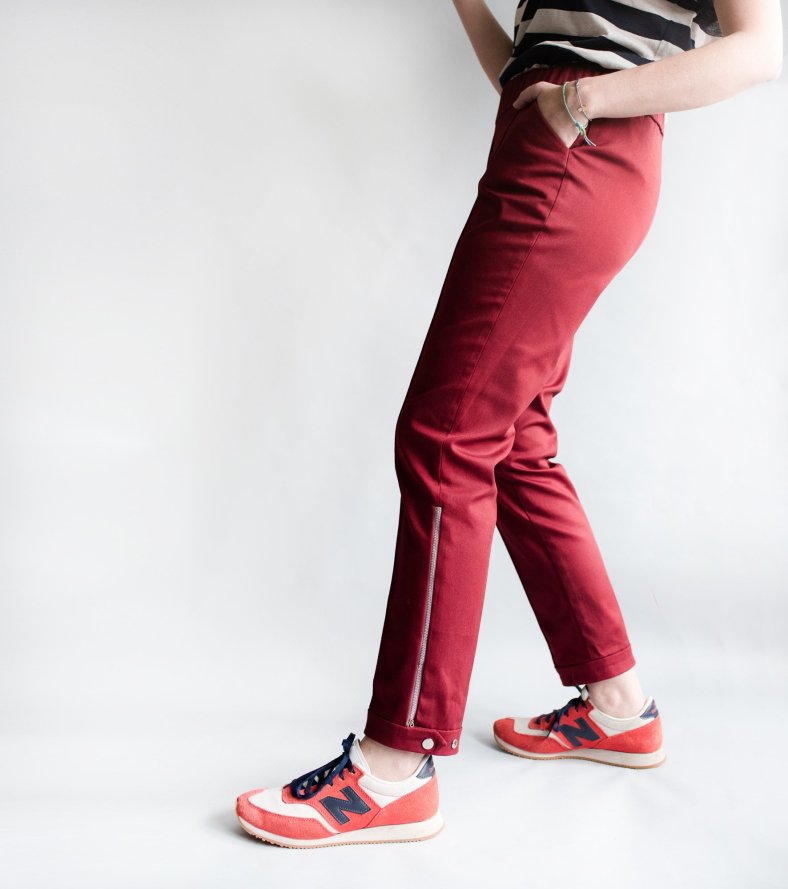 This shirt is going to tick all my boxes made up in this lawn, contrasting with the coat. Oh yes! I hope it turns out as it looks in my head (it does happen sometimes). There are two views of this pattern and I’m still deciding exactly what to do. I’m definitely making the little frill collar, but can’t quite decide whether to do the pintucks or not. I love them, but feel they might get lost in this print… still mulling over that. 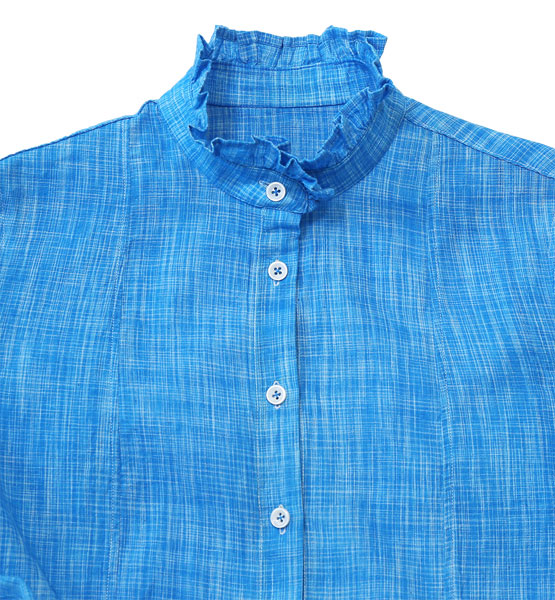 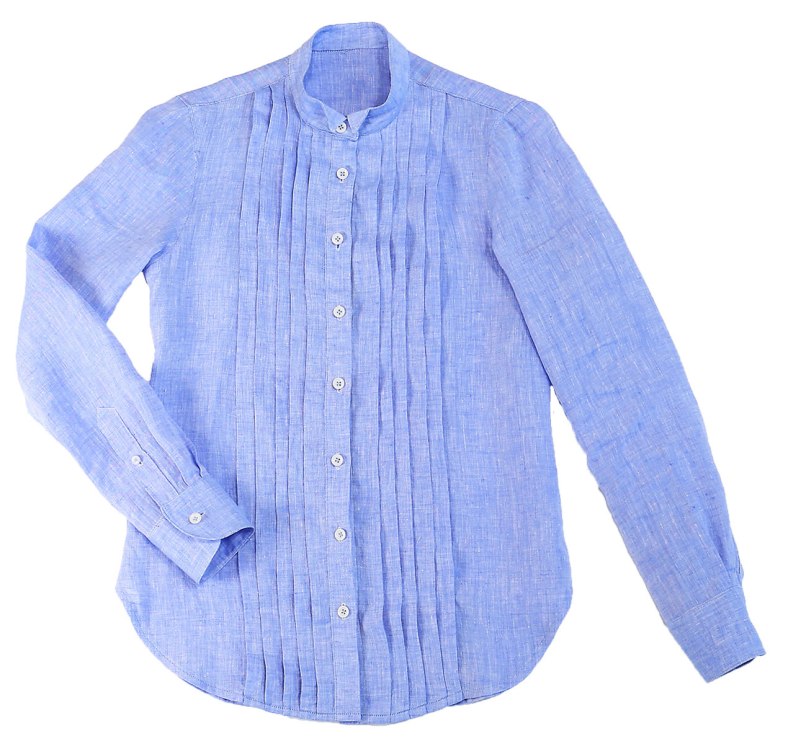 I spotted this fabric in my stash and grabbed it fast with an exclamation of “Perrffeectttt!”, swiftly followed by a “Oh man, there’s only a metre!”. The choice of pattern was entirely dictated by the fabric length, but I have been wanting to try an alternative to the Ogden for some time and the Victory pattern was sitting in my stash WITH a cropped view, which would fit on my fabric. I also think it will look great with the Dawn jeans.

I can’t quite find the exact pattern I have in my head but, really, it shouldn’t be too difficult to achieve what I’m after using a couple of the very many patterns I already have. I would like a slightly cropped sweater, not super-fitted, with regular sleeves (not raglan or dropped) and some sort of gentle turtleneck. Simple eh? Haha. I reckon the bottom of the Toaster sweater (version 2) with the top of either the Freya or Ruska would get me somewhere. I also considered the Seamwork Astoria sweater, but that’s probably too fitted for what I’m after, and the Grainline Linden is too casual. If you have any good ideas, let me know!

The fabric is an unbelievably soft jersey knit from Lillestoff. It’s kind of kooky with all the big faces, but I like it and it will be dreamy to wear against the skin. 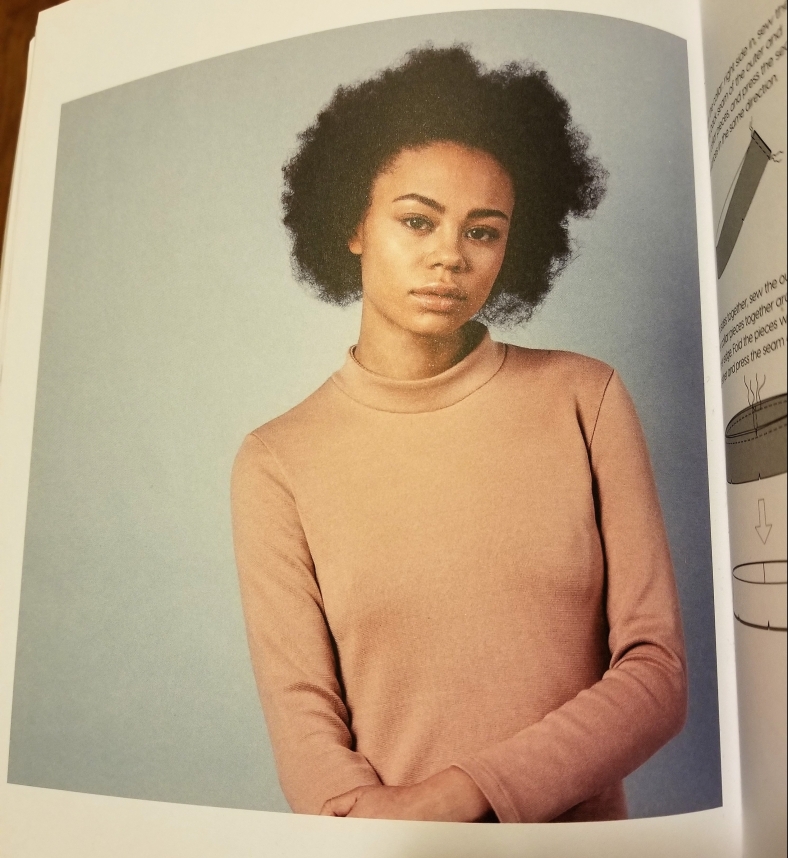 Of course, the idea of the capsule wardrobe is that all pieces go with each other and I *think* these should work nicely. I’ve made a start on preparing the patterns for the Victory Tank and Robinson Trousers. I’ll be making a wearable muslin for the tank, but might just go for it with the Robinsons and cut into that twill. Am I mad? Probably. Watch out for more updates between now and March 24th! Also let me know if you are doing this one. I’ve been following the hashtag on Instagram and it’s really cool seeing everyone’s ideas. Bye for now!