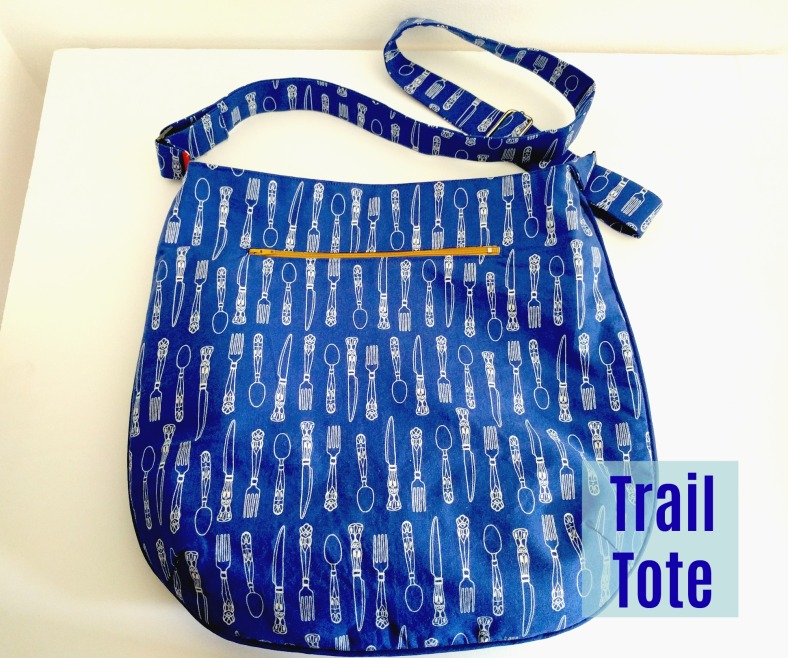 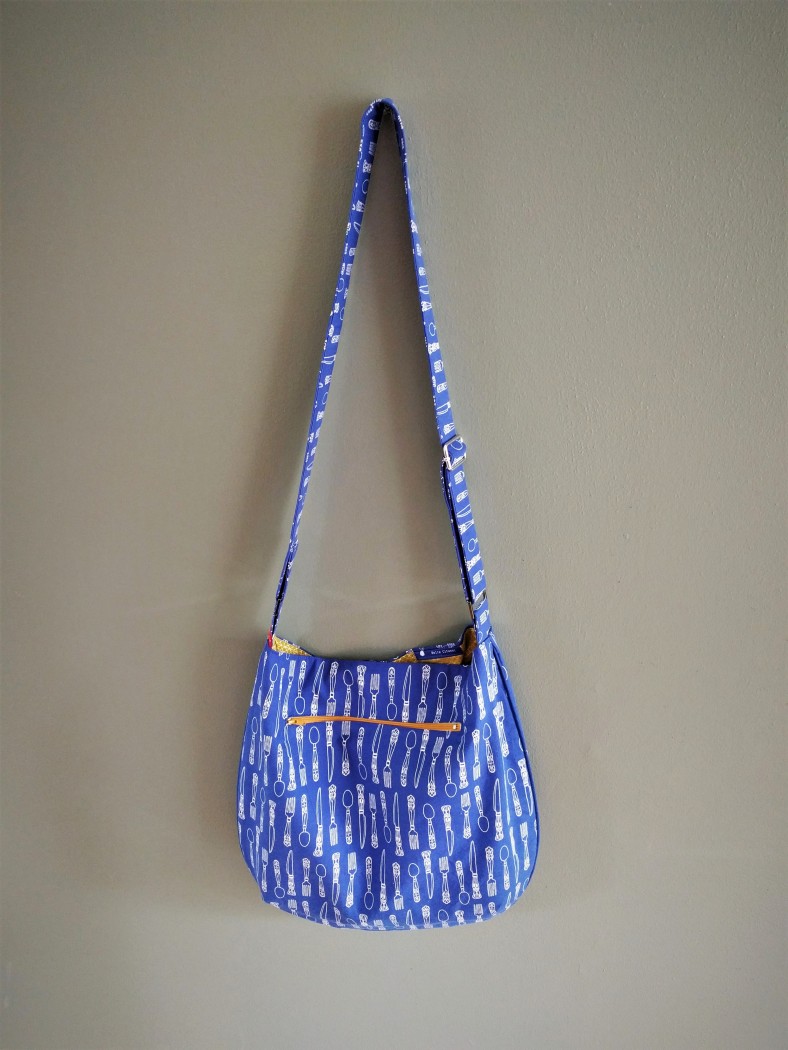 When I’ve been having a few fitting issues or just need a little break from apparel, I usually turn to making a bag. There are many advantages to bag-sewing:

END_OF_DOCUMENT_TOKEN_TO_BE_REPLACED 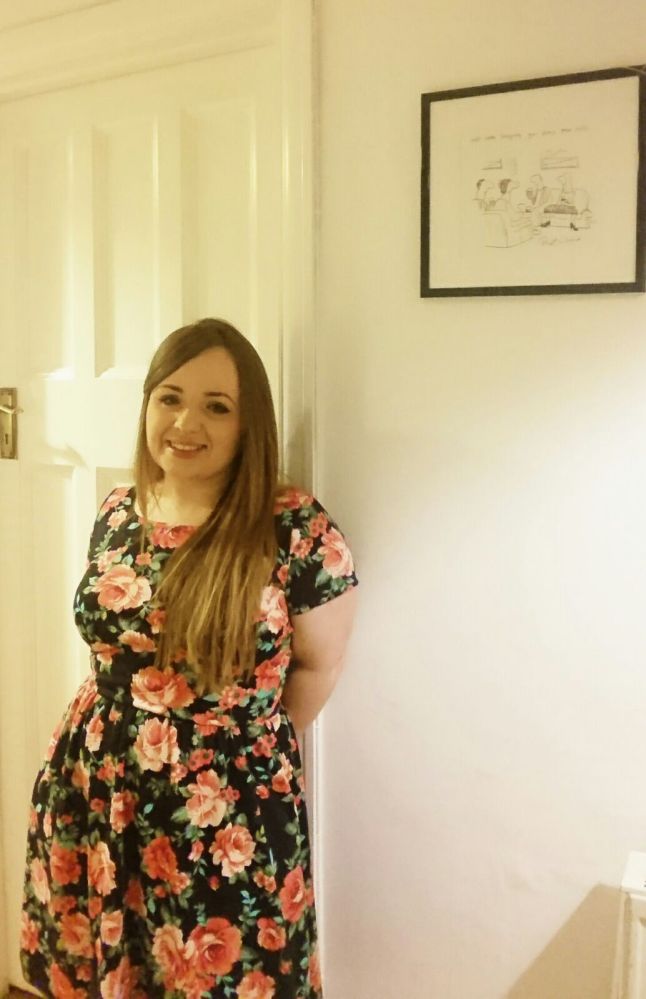 Last post of the year, now that I can update with a few recent makes. It’s been a funny Q4. For some reason, I really thought I was going to get a ton of sewing done, but it hasn’t worked out that way really, and I don’t even know why. In any case, I did manage to make a few things for other people. I had planned quite a few more, but of course you never have as much time as you think. I just re-read this paragraph and this is possibly the dullest intro to a blog post I’ve ever written, so I think I’ll just get on with the makes, shall I? Haha. 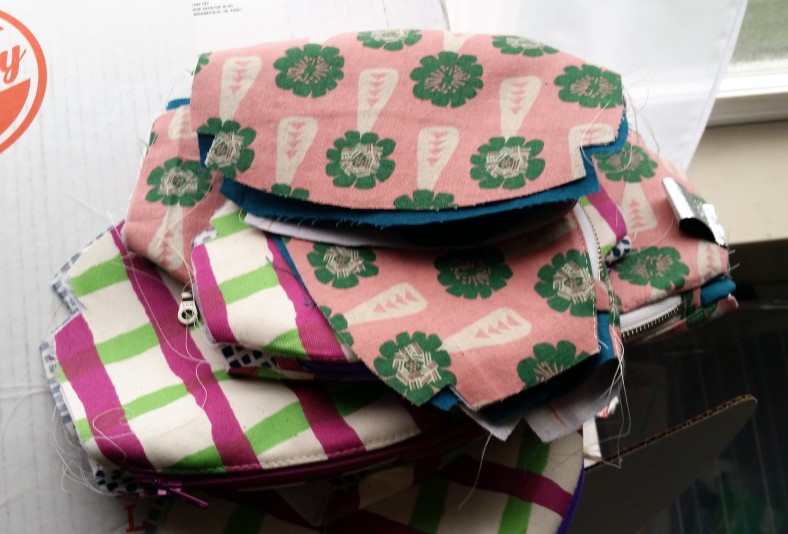 First up, I made quite a number of Petal Pouches by Noodlehead (Anna Graham) as gifts. I mentioned it in a previous post, but didn’t want to completely give the game away for #stitchingsanta, so here’s a little more. I had planned to make six sets initially ( six large and six small) but finished up with four sets. Two were made from this fun pink Japanese linen, which features celery (I think) and a green linen lining. The other two sets were made from a Japanese striped canvas and have a fun clashing blue checked lining. I cut out out two sets of yellow bird canvas, but still need to finish them up. END_OF_DOCUMENT_TOKEN_TO_BE_REPLACED 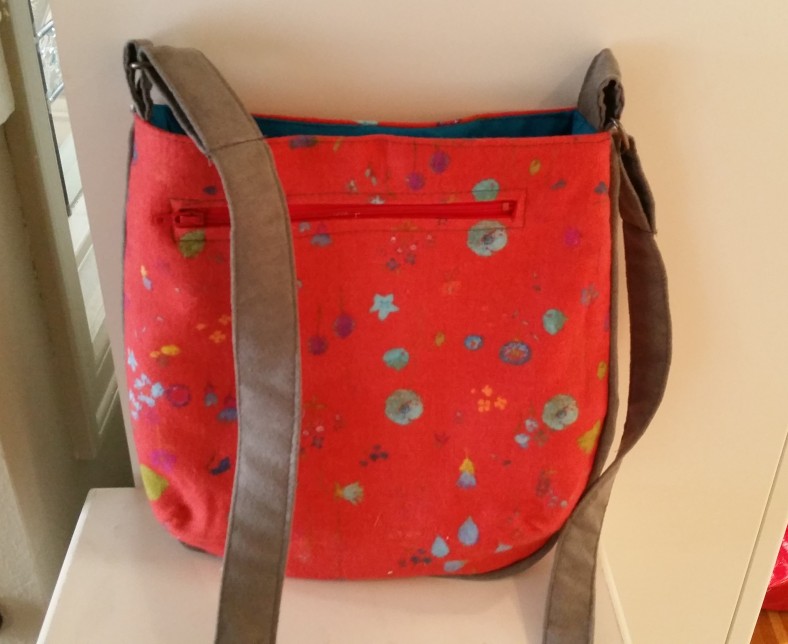 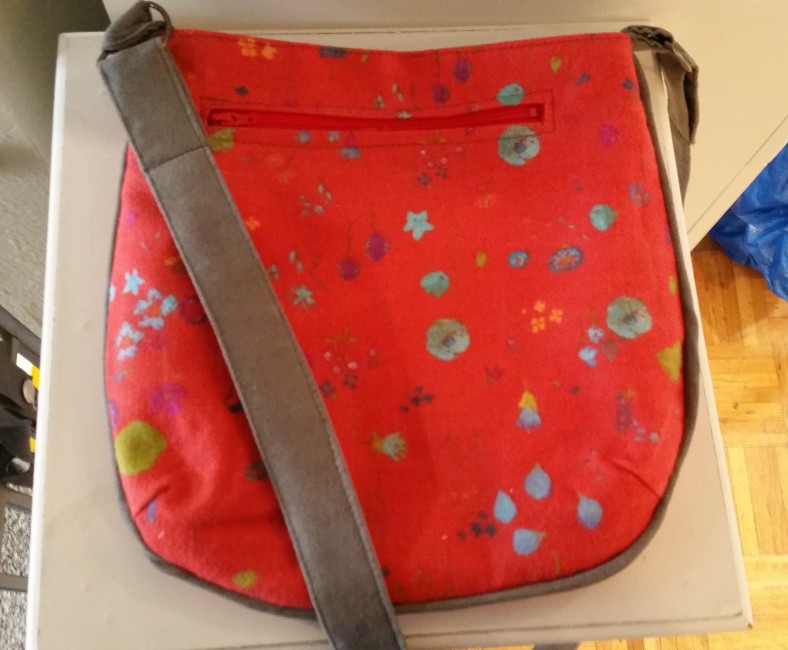 A new bag! It’s a present for someone, but I’ve sent it already, so this won’t spoil any surprise. I’m pretty sure they don’t read this blog anyway. 🙂 You may recognise this fabric. It’s the Nani Iro brushed cotton that I made my Beatrix top with. In fact, I decided to make this bag first and then used the “remainder” for the Beatrix top, which seems a funny way round, but there you are. The bag recipient loves red and I happened to know she just bought a new grey jacket, so it was  a fairly easy colour-combo decision. I added a pop of bright blue inside for a wee surprise. END_OF_DOCUMENT_TOKEN_TO_BE_REPLACED 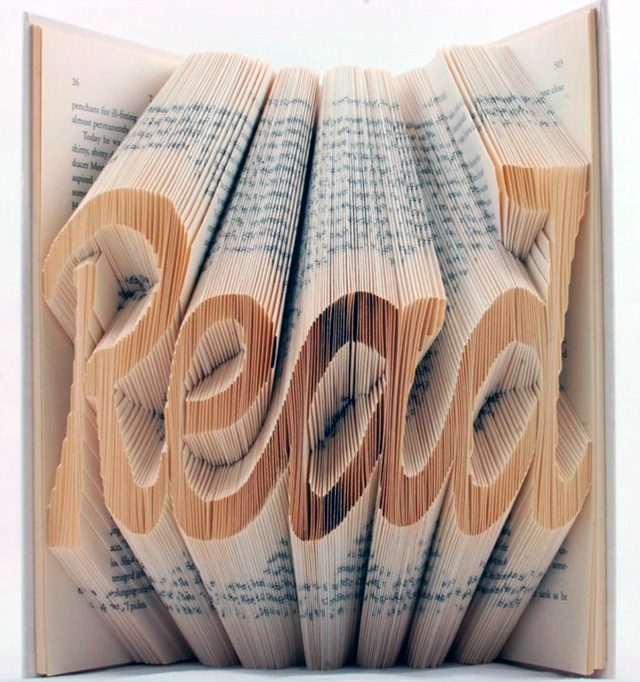 Let me clarify: these are books that just came out or are yet to come out that I am excited about and that are sewing-related. Heh heh.  I am a bookaholic, a bookaphile, a book addict (a bibliophile would be accurate I suppose) and I can’t tell you how many times I’ve cursed at myself for this when moving house. Or have been cursed at. I have taken up the Kindle when it comes to novels and other fiction, but I collect pop-up books and these, or any other art type book, just have to be three-dimensional, heavy and preferably smelling of paper. So, without further ado, here are five upcoming/just released books I’m looking forward to adding to my already-heaving collection…

END_OF_DOCUMENT_TOKEN_TO_BE_REPLACED 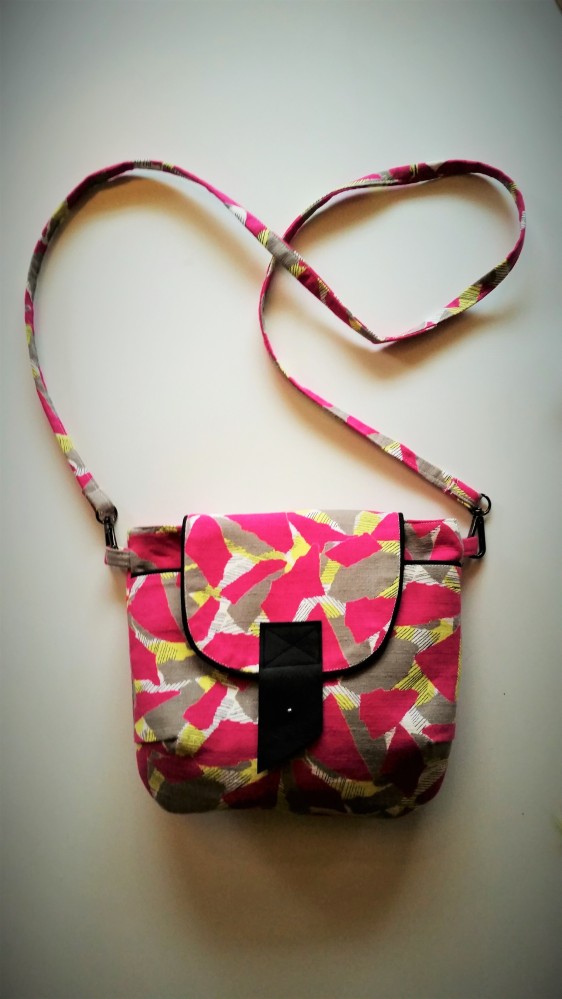 I have been greatly enjoying reading posts from a lot of different blogs (still at the stage of finding new ones every day) about the year’s hits and misses in terms of makes, and plans for 2016. I can’t really write one of those as I haven’t made enough stuff (!), but I did outline a few things I was planning to make in a post last week. Well, I already changed my mind on one of them. I came across a free pattern from Noodlehead for the Gatherer Crossbody Bag and thought: I know the fabric for that! A lovely pink/yellow/black barkcloth that I picked up from Miss Matatabi a few months ago. Actually, I only bought half a metre as a remnant, so it wasn’t enough for my original planned bag anyhow. END_OF_DOCUMENT_TOKEN_TO_BE_REPLACED